March is here and we’re ready for Bock Fest!! Celebrate the coming of spring on the Earth Rider Fest Grounds with hot poked beers, goat 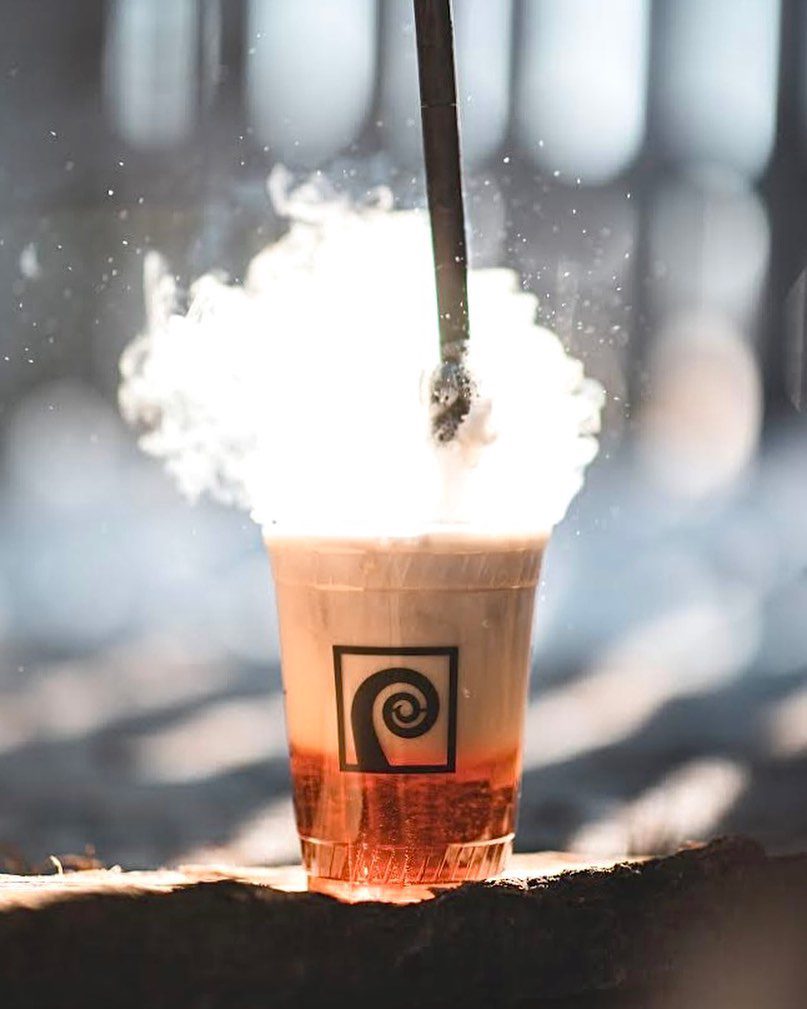 March is here and we’re ready for Bock Fest!!

1pm | Blessing Of The Bock with Reverend Chad Lyons

Spike your beer with a red-hot iron! Frank Kaszuba, Director of Brewing Operations, along with other members of the Earth Rider brewing team, will be onsite to procure the age-old tradition of inserting a red-hot steel rod into your cold Earth Rider Bock beer: caramelizing the residual sugars, thus making it even more delicious! A colonial era tradition dating back over 400 years: when plunging the red hot metal rod into a beer the chemistry takes over by creating a steaming, bubbling effect as the sugars in the alcohol are being caramelized in front of your eyes!

BLESSING OF THE BOCK

Come one, come all and gather ‘round the festival field as we commence with the Blessing Of The Bock! The Trappist Monks have a great history of brewing beer and the Paulaner Monks sustaining themselves with doppelbock during the Lenten fast. Join together with friends and come and enjoy a traditional beer, with a traditional blessing by ordained minister Chad Lyons.

Bring the ‘kids’ and pet a goat! That’s right, Bock beer and goats! Why goats? The beer we now know as bock originated in the Northern German city of Einbeck, as far back as the 1400s. By the 1600s bock beer was being brewed in the Munich area of Southern Germany. The name “Einbeck” was pronounced as “Einbock” in the Bavarian accent of the region – & “einbock” means “billy goat” in German. Fun for the whole family!

Go behind the scenes at Earth Rider! Limited to 16 people per tour so sign up early! Sign up on-site or email to make an advance reservation: [email protected] 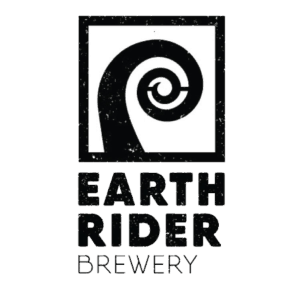